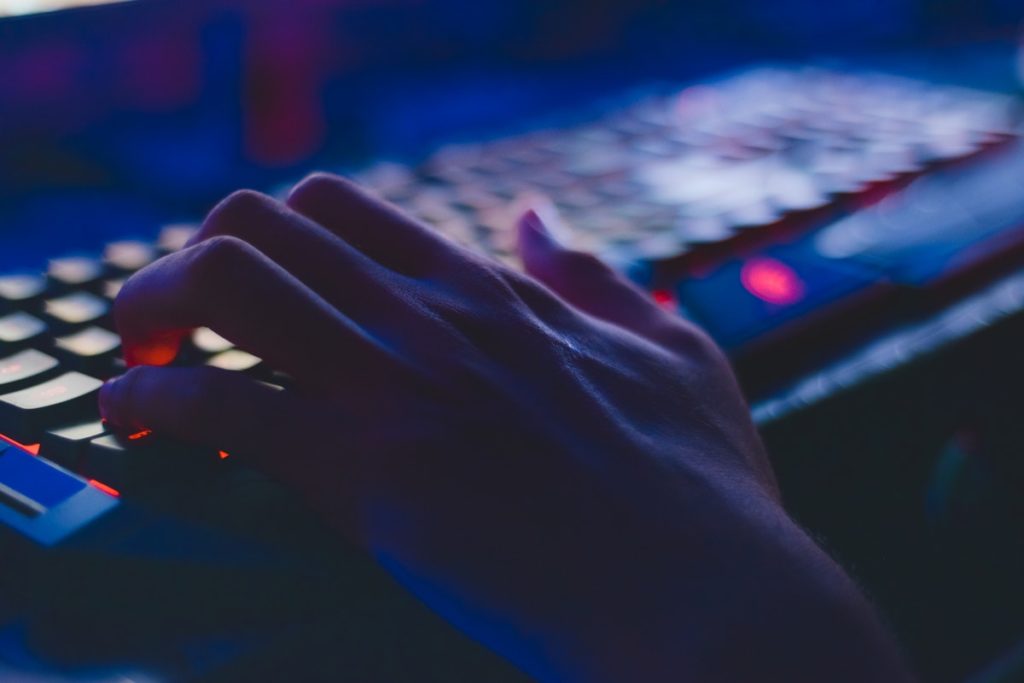 Video Games and Marketing: How Both Industries Are Helping Each Other

Marketing is creating value for a company through the creation and distribution of products or services. It is the art of persuasion, using communication to influence a target audience to take action. Marketing can promote a company, product, service, or cause.

Video games are a form of entertainment that has been around for decades. They are a great way to escape from reality and have some fun. There are many different video games, and each offers its own unique experience. Some people love playing video games because they can relax and relieve stress. Others enjoy the challenge of mastering complex game mechanics. It’s an immersive experience that has many fundamentals that marketing wants.

This is why marketing is making its way into video games. In addition, various adapting technologies sprouted from gaming, such as virtual reality. In this article, we’ll be looking into how video games are becoming an essential part of marketing and how both industries will shape each other.

VR tech is one of the most highly invested technologies in the world. Over $4 billion is being invested into this tech, and both video games and marketing are pouring the most money into it.

One of the most important ways that marketing is making its way into the world of video games is through virtual reality (VR). This technology allows players to immerse themselves in a digital world, and it has many potential applications for marketing. For example, VR could create immersive product demonstrations or enable customers to “try on” products before purchasing.

Video games have heavily influenced VR. Many early VR developers started the gaming industry, and many popular video games have been ported to VR headsets. This has allowed VR to develop quickly and gain a large following. In fact, recent studies have shown that most people who own a VR headset use it for gaming.

This trend is likely to continue as VR technology improves and becomes more affordable. Marketers are already beginning to experiment with VR, and it is expected that we will see more and more businesses using this technology to reach their target audiences. 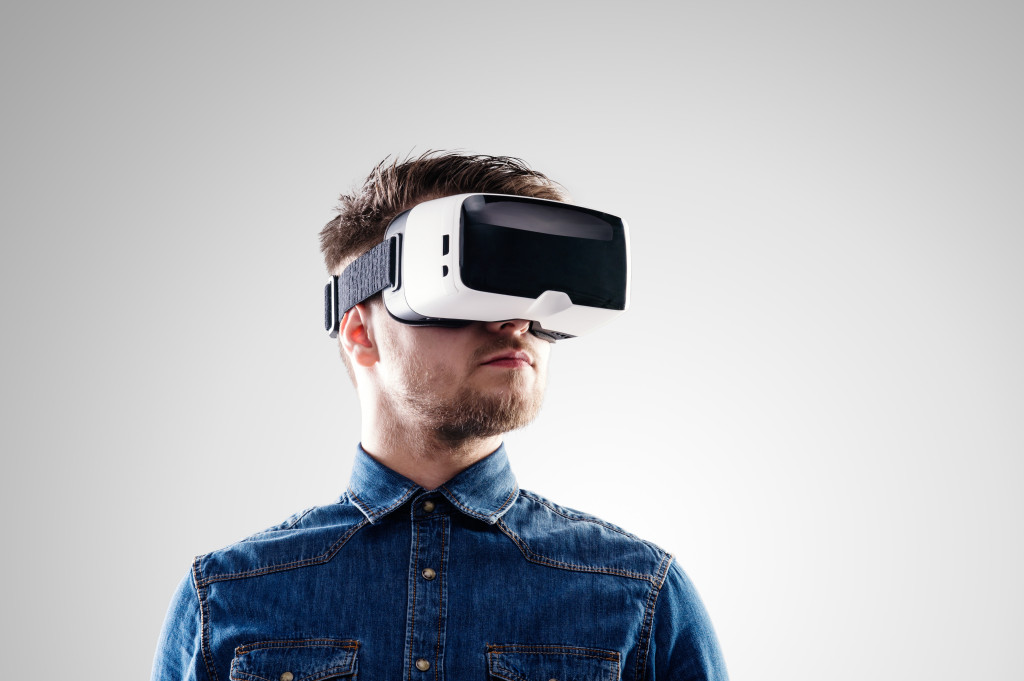 Another way marketing is making its way into video games is through in-game advertising. This is a form of advertising that appears in video games, and many digital marketing agencies are taking advantage of it. In-game advertising can be a great way to reach a target audience, as it allows businesses to place their products or services in front of gamers who are already interested in them.

For example, many popular video games have integrated advertising for big brands like Coca-Cola and Doritos. As a result, these brands can reach an audience likely to be interested in their products, and they can do so in a relevant context.

In-game advertising has been growing in popularity over the years, and the market’s revenue shows that. The market received about $3 billion in revenue in 2019, and it continues to grow. As VR technology continues to grow, we can expect to see even more of this type of advertising in video games.

These sponsorships are an excellent way for brands to connect with gamers, as they allow them to associate their products with popular video games. They also provide a context in which gamers can learn about sponsored products. This can be a great way to influence the purchasing decisions of gamers.

The Future of Video Games and Marketing

Video games and marketing are two industries that are rapidly evolving and shaping each other. As both industries continue to grow, we can expect to see even more examples of this.

VR technology is likely to play a large role in the future of video games and marketing. VR has already shown its potential for marketing, and it is likely that we will see even more businesses using it in the future. In-game advertising is also likely to continue growing as brands become more interested in reaching gamers. E-sports sponsorships will continue to grow as brands look for new ways to connect with gamers.

The future of video games and marketing is looking very bright, and we can expect to see some amazing innovations in the years to come.

PrevPreviousEstablishing Your Online Presence: The Basics
Next5 Prime Additions to Your Marketing Team in 2022Next 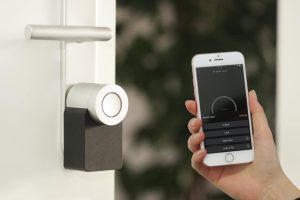 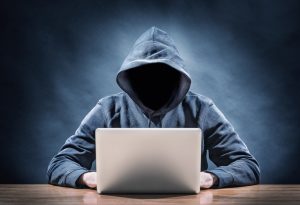 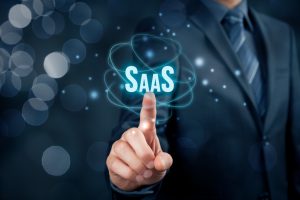 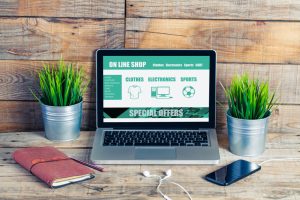 Increasing Ecommerce Business Success With the Help of Technology 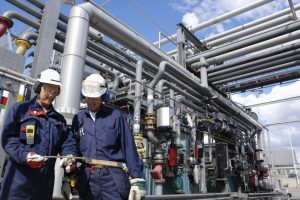